Children come in all shapes and sizes and a one size fits all approach to tuition and future schooling is not the answer. We consultants mentally measure up a child’s needs and a parent’s expectation and aim to produce a bespoke, tailor-made, “right fit” outcome. 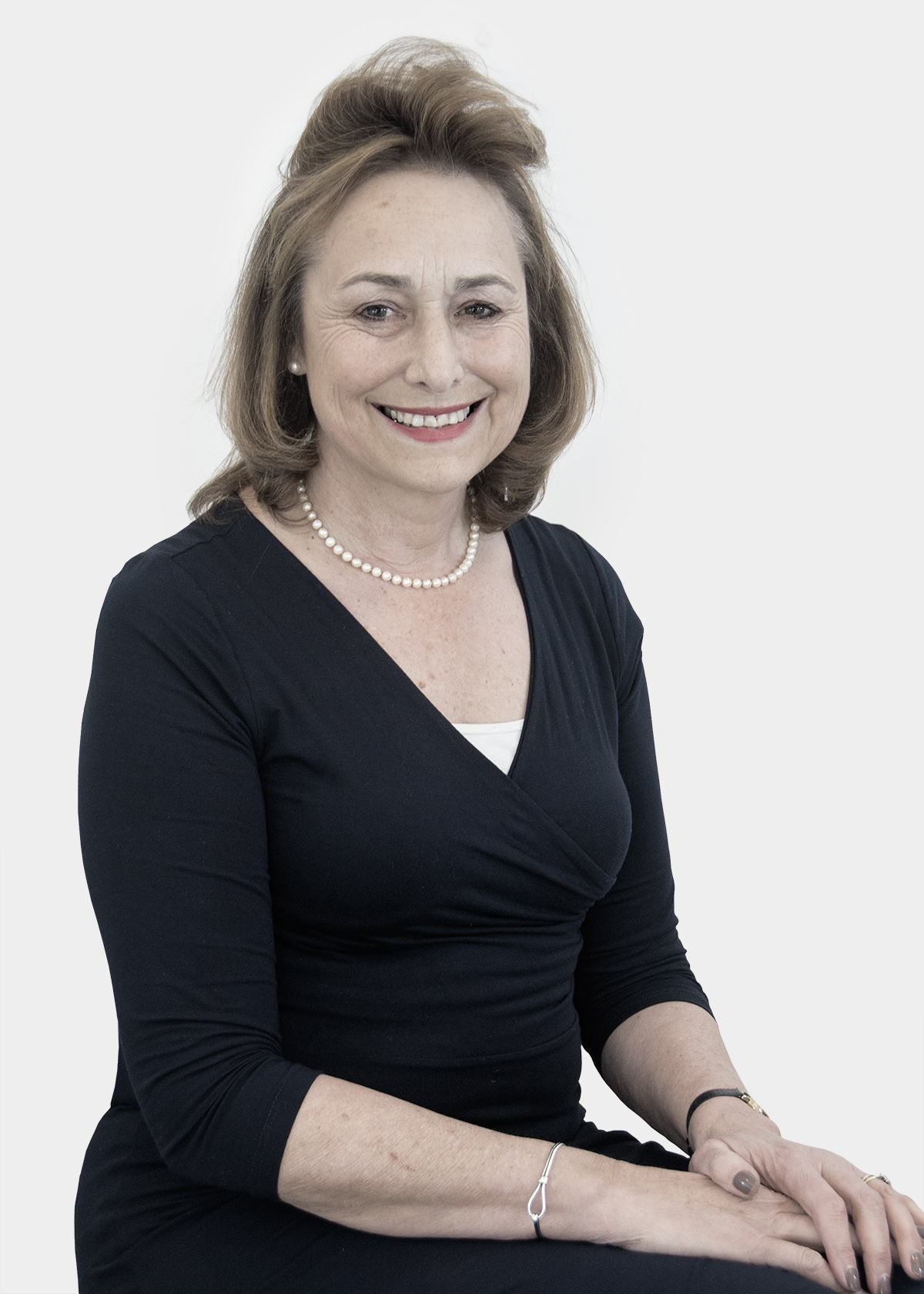 Past roles and experience 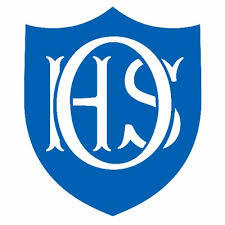 Sally was educated at Roedean and the University of Exeter. She holds diplomas from the British Dyslexia Association and the Montessori Centre International.

She taught in London prep schools for several years before becoming the founder headmistress of Orchard House School in 1993. Under her 22 year headship the school roll grew to nearly 300 and became fully co-educational up to 11. She left in 2015.

Sally has remained very involved with education. She is a governor at Finton House Prep and at King’s College School and an educational advisor to the New Model Schools and to Stoke College in Suffolk. She recruits headmasters and headmistresses for prep schools and she mentors new heads for the IAPS. She regularly talks to parents about the independent sector, from Montessori nurseries through the prep school stages to entry into senior schools. Parents will also feel very comfortable asking Sally about maintained schools, and switching from one sector to the other. She advises on the ‘right fit’ and steers parents through the admission process at 4+, 7+, 11+, 13+, VIth form or for occasional places. She can offer support for parents of SEN children and advise on assessments.

Sally has three adult children so is familiar with senior schools (GCSE, A level or IB routes) and universities. She completely understands the pressures on modern parenting and will always take time to listen before offering any ideas for a child’s schooling.