Harvard graduate Sophia has first-hand experience of applying to top tier US universities and of taking the plethora of associated exams. Sophia is excellently placed to provide advice and assurance to students at all stages of the US university application process. 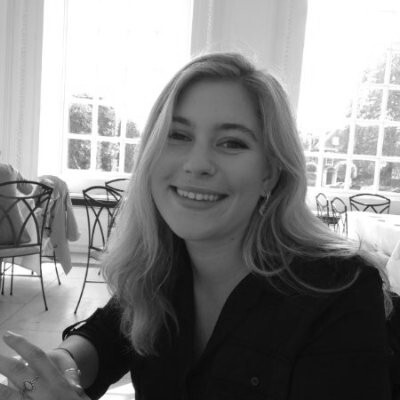 Sophia graduated from Harvard in 2015 with a BA Honors in English and a secondary degree in Spanish literature. After graduating, she moved to London to attend The London Film School and received her Masters Degree in Screenwriting. She resided in the UK for a further 7 years working in the Film and TV Industry, in addition to private tutoring and US college counselling. She is a dual US/Spanish citizen and a native English and Spanish speaker.

In 2010, Sophia started working as a private tutor and college consultant in her hometown of Bedford, New York. From there, she tutored privately until she joined Harvard's Bureau of Study Council and helped teach peers in various subjects. She also began her work as an Admissions Representative at the Harvard Admissions Office. There, she coordinated student applications to Harvard, liaised with Admissions Officers, and assisted young applicants during the overall admissions process. She worked directly with the behind the scenes of the college application process and learned the rigorous admissions process to an Ivy League University.

Sophia likes to make sure she is an assuring, knowledgeable and supportive guide to young applicants and their families. The college application process should be an opportunity to bring out the various ways each student shines, and Sophia helps applicants navigate it with confidence and excitement about their possibilities. Sophia also enjoys working with students of any level in the humanities. She approaches learning with an optimism and joy that she likes to translate to her lessons.